Hugo is a Grammy and Mercury Prize winner. He has worked in the music industry for over 30 years with many bands and artists from a multitude of genres. He has worn plenty of hats over the years from co-producing Primal Scream’s “Screamadelica” with Andrew Weatherall, engineering Radiohead’s “In Rainbows” with Nigel Godrich, to mixing Beck’s “Heavens Ladder”.

Hugo started his career at Townhouse Studios as a tape-op and did a 4 year apprenticeship working with the likes of Scritti Politti, Tears for Fears and Freddie Mercury before graduating to an engineering position. He engineered 5 albums with the eclectic Julian Cope, and worked with the Happy Mondays among others. Before long, he was producing.

In the late 90’s, Hugo was working with David Holmes on his solo albums, productions and film scores such as the Ocean’s 11 trilogy. Having gone back and forth to the states, Hugo decided to move to LA in 2008 where he currently resides.

More recently, he has mixed or produced records for artists such Wye Oak, Local Natives, The New Mystics and Old Man Saxon. He has also composed music for the film Lost Transmissions starring Simon Pegg and Juno Temple. 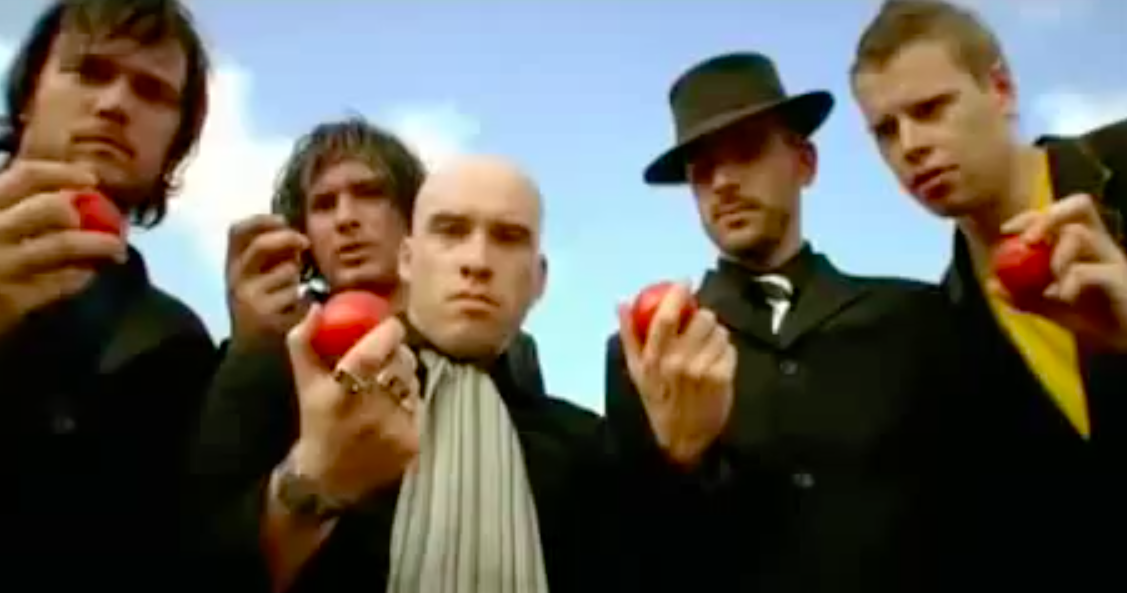 Infadels - Can't Get Enough
Get In Touch