Paul Tipler is a producer, recording engineer and mix specialist with over 30 years experience. Working with artists as diverse as Idlewild, Stereolab, Elastica, Placebo, Eighties Matchbox B-Line Disaster, Transglobal Underground, Barns Courtney and Julian Cope to name but a few.

After a short stint at The Chocolate Factory working with Squeeze and Julian Cope, Paul found himself working alongside producer Pat Collier at Greenhouse Studios and Eric Radcliffe at Blackwing Studios getting fully involved at the coalface of all sounds growing and emerging from the thriving London music scene…  As time passed and having picked up vast amounts of wisdom and experience from many amazing producers Paul started being hired to produce records himself.

From Leatherface, Kingmaker, Midway Still and Pop Will Eat Itself in 1990 through Elastica, Dr Feelgood, Placebo, House of Love and many more in the years that passsed he kept up with The latest scenes around.

As time passed the genres widened and a long term relationship with Stereolab blossomed along with other bands such as Mojave 3, Client, The Wonderstuff, Perfume, Forward Russia and many world fusion artists such as Transglobal Underground, Jah Wobble, Fun-Da-Mental and Talvin Singh.

As the industry and it’s needs have changed so has Pauls role. Now he works out of his own ‘Unit 13 Studios’ in the ‘Press Play Complex’ owned by Andy Ramsay from old friends Stereolab. He continues to work with both long term friends and artists as well as finding and guiding the new breed of bands and musicians jumping on the treadmill of music that has carried him this far…

His desire to find great new artists led him to a collaboration with LIINES  on their  stunning debut album “STOP-START” released in 2018, and also with 485C on their well received debut album ‘485C’.

Paul has also recently  produced and mixed with Sheafs, The Tuts, The Garage Flowers, HeavyBall, Blackwaters, Bright Young People, Fiende Fatale, JW Paris, Sophie and The Giants and many more. 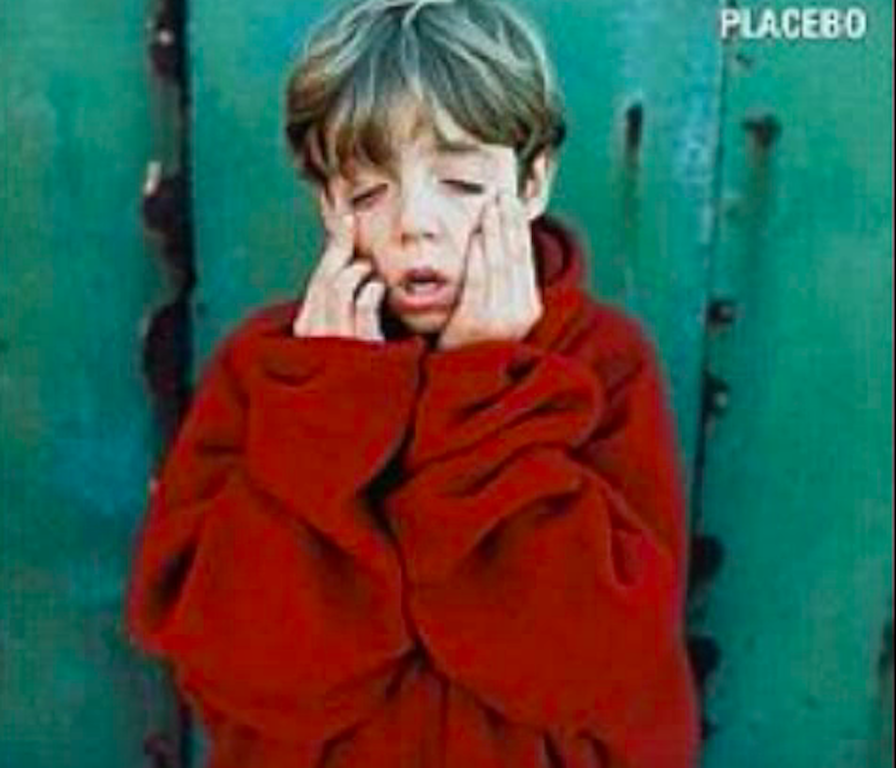 Placebo: Bruise Pristine
Get In Touch