Colin Elliot is a Mercury-nominated producer, songwriter, arranger and programmer based in Sheffield with credits including Richard Hawley, Kylie Minogue, Jarvis Cocker, Paul Weller, Slow Club, Tony Christie, Texas and The Wedding Present amongst others.

Best known as the production force behind Sheffield royalty, Richard Hawley, Colin has been working with Hawley since he became a solo artist in 1999, co-producing, arranging and playing on all of his seven full length releases including the Mercury-nominated “Cole’s Corner”.

One of Colin’s strengths is arrangement and as such, in 2012, Colin was asked to co-produce, mix and arrange horns and strings for Kylie Minogue‘s orchestral album “The Abbey Road Sessions”. The album has since received Gold Certification in the UK and Minogue performed Colin’s arrangements live at BBC Radio 2’s Proms in the Park the same year as well as on several notable television appearances.

His desire to find great new artists led him to a collaboration with Tom Hickox on his stunning debut album “War, Peace & Diplomacy” released in 2013, and A New International’s “Come To The Fabulon” in 2015. Colin has just completed work on Liela Moss’ (The Duke Spirit) new album, due for release in November 2018.

Colin Elliot is based at Yellow Arch Studios in Sheffield which he founded in 1996. More information on the studio facilities are available here. 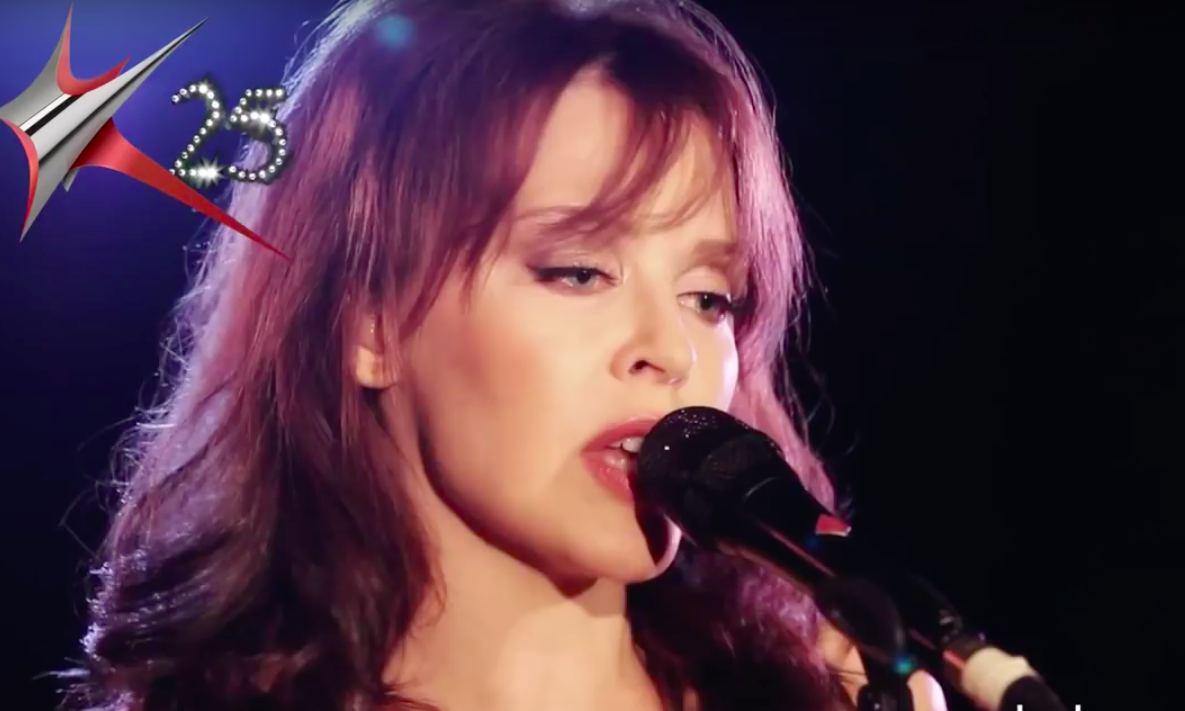