Most recently James completed the mixing of Rudimental’s third album ‘Toast To Our Differences. Previously, James had collaborated with the Drum & Bass act on their album ‘We The Generation’, and also mixed the single ‘Good Thing’ featuring John Newman.

Previously he had produced the debut Sunset Sons album (their first release ‘Remember’ was playlisted at BBC Radio 1 and the band subsequently included in the BBC Sound of 2015 poll), as well as working with up and coming DJ Alex Adair, mixing his single ‘I Will’

“Mixing is a skill that is really born from an engineer’s background, it is something that evolves with experience. For me it gives me the opportunity to bring music alive, I get to work on music that might have been created by songwriters and beat makers and I can really help them bring the extra dynamics and punch they are looking for.”

It was James’ experiences as bass player in his own band as a teenager, which led him to realise a true love of recording and mixing songs

Having studied a musical engineering course at the prestigious Institute for Performing Arts in Liverpool, Mike Crossey invited James to become his studio assistant and James immediately started working with some of today’s most recognised artists and bands including Arctic Monkeys.

“Mike really taught the core values in the studio, suddenly I had access to all the gear I’d dreamed of playing with and we had great times trying out different microphones, pre’s and compressors – we were always borrowing anything we could from the local hire company!”

After moving to London, James began engineering for songwriter’s Sacha Skarbek and Rick Nowels, which led to further opportunities to work with many internationally recognised artists including Duffy, CeeLo Green and Natalie Imbruglia:

“Looking back it was during this period I really developed a skill for structure and arrangement. I was watching world-class songwriters on a daily basis piece together and form songs which later become world-wide hits” 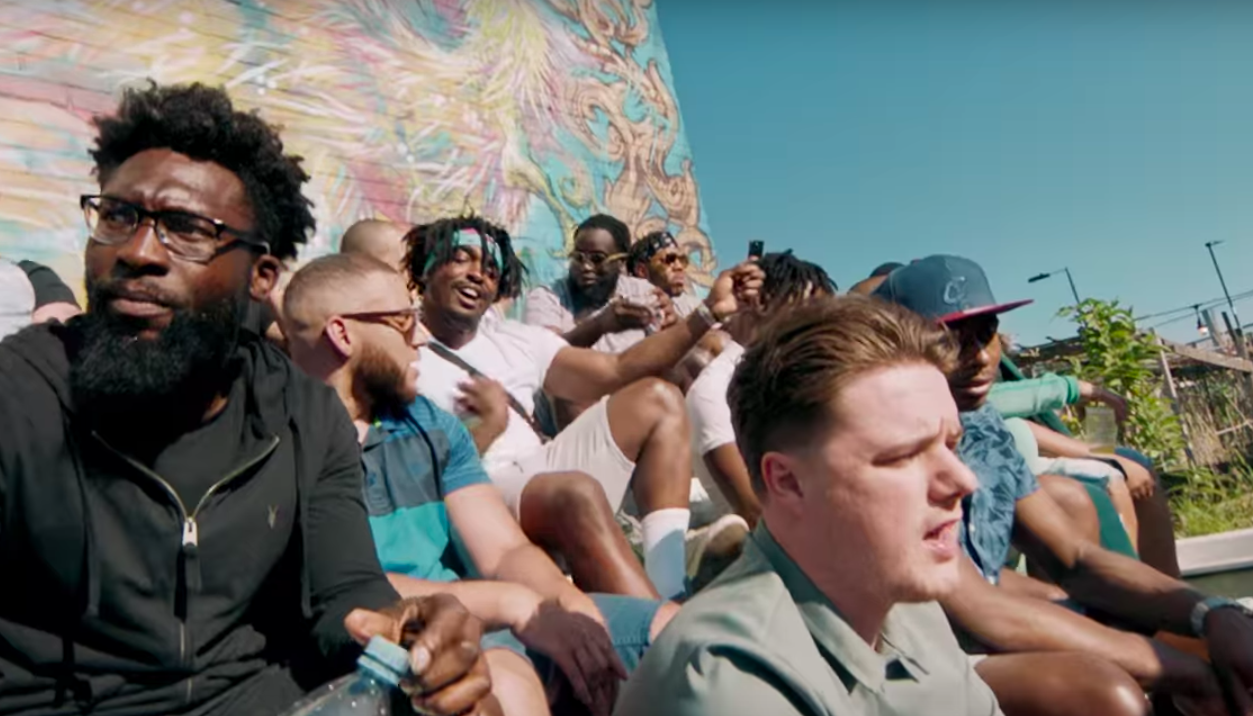 Rudimental - Toast to Our Differences